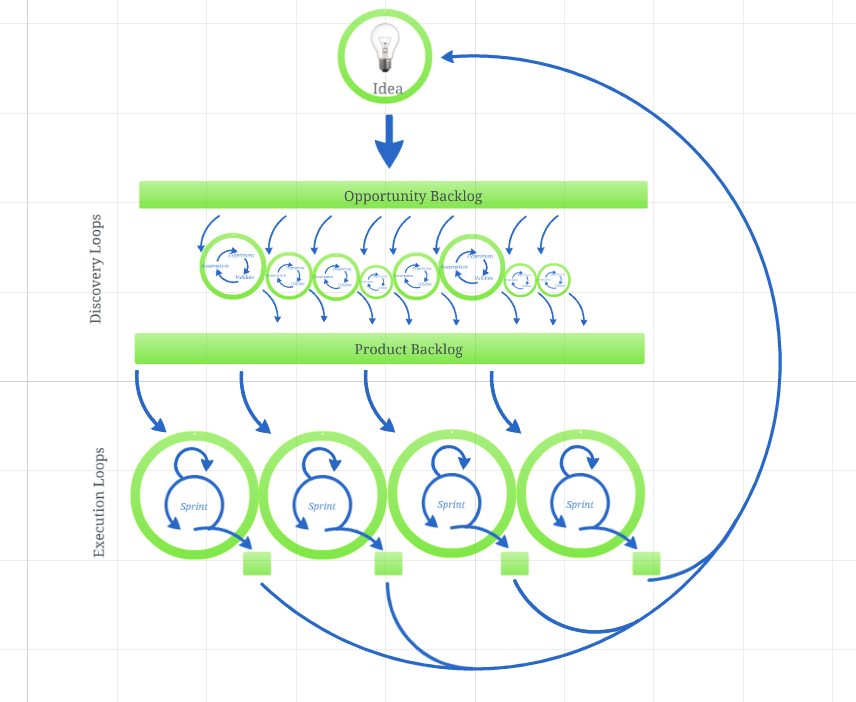 In framework, you can use two ways Dual Track or Spikes. I've investigated this question, here is more detailed information https://medium.com/softserve-do/design-in-scrum-framework-d9abab28b05b And how UX professionals should participate in Scrum ceremonies, I like this article from Norman Nielsen Group https://www.nngroup.com/articles/ux-scrum/

6
From user stories to product, where and when to do graphic design?
5
Integrating UX into Scrum - how to do usability testing within a sprint?
3
How to integrate DevOps people into a Scrum Team?

3
Agile methodology for small company; large projects + ticket maintenance
2
How to organize a software development team so 20 people are on two scrum teams?
1
How to move towards Scrum when we don't really seem to be able to fit into 'The Scrum Guide'?
5
Implementing Scrum when everyone is remote and part-time
6
What to do about unachievable criteria in the Definition of Done?
11
How to incorporate UX/UI in sprint correctly when mockups are required to estimate a story?
2
Should user stories be delivered orally?