This question does not appear to be about the practice or profession of project management within the scope defined in the help center.

Locked. This question and its answers are locked because the question is off-topic but has historical significance. It is not currently accepting new answers or interactions. 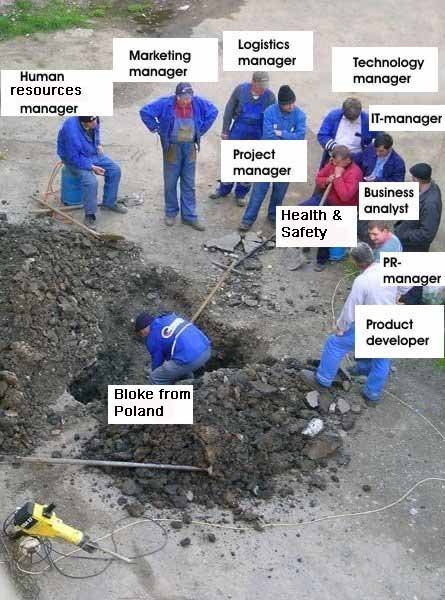 3
What Techniques Do You Use to Deal With Other Managers Who Try to Change Your Product Vision?
6
Prioritizing Features
6
The role of a product team in new product development
2
Reduce amount of required hotfixes without technical knowledge
1
How to manage a multidisciplinary project/company?
2
How can a small team of devs maintain many products at the same time?
1
PM's monthly report includes the stats of the work hours, bug fix per developer
26
Developers can't see what they're doing wrong
1
How to keep track of tasks that I remember?