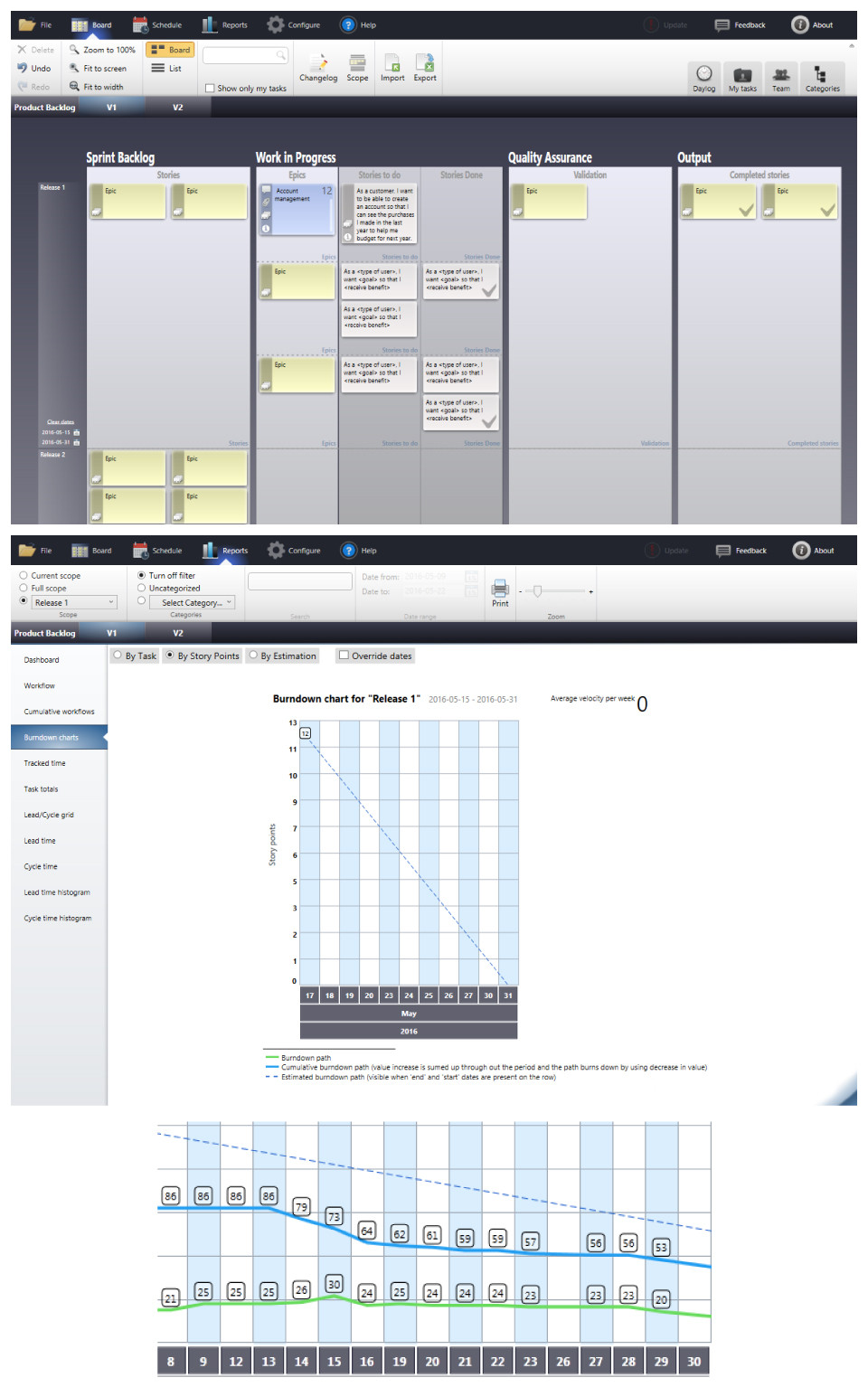 1
Shared backend resources for two mobile SCRUM teams, iOS and Android
3
What workflow optimises the use of Lean Startup, particularly when managing Landing Pages?
1
Managing product versions in Confluence with PRDs
7
How to manage framework changes?
5
Is Scrum actually suitable for all kinds of projects?
3
Do you have to deliver working software in an Agile timebox/sprint?
0
Creating a road map for department