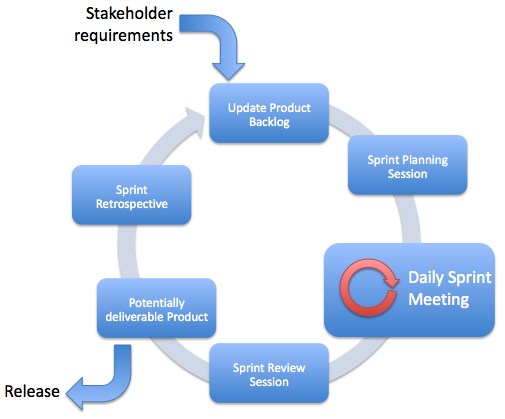 A Sprint is a potential release, but most Sprints are not Releases.

According to me, Releases should be the milestone for me and Sprint is designed by the manager according to the skillset of an employee.

30
What are the definitions and differences between: Theme, Epic, Feature, User Story and Task?
5
ScrumBut. Does this term have any negative connotations?
5
What is the difference between a marathon and a sprint?
3
Could my sprint unit be a scenario instead of a feature? (Gherkin terms)
3
Scrum vs. Sprint
0
Is there a difference between the terms phase and sprint
4
In Agile, what do you call the costs of building infrastructure for the first release?
0
QA resource allocation in scrum sprint
2
SAFe Innovation & Planning vs. Sprint Planning
0
Release Manager vs Delivery Manager. What's different about the roles?