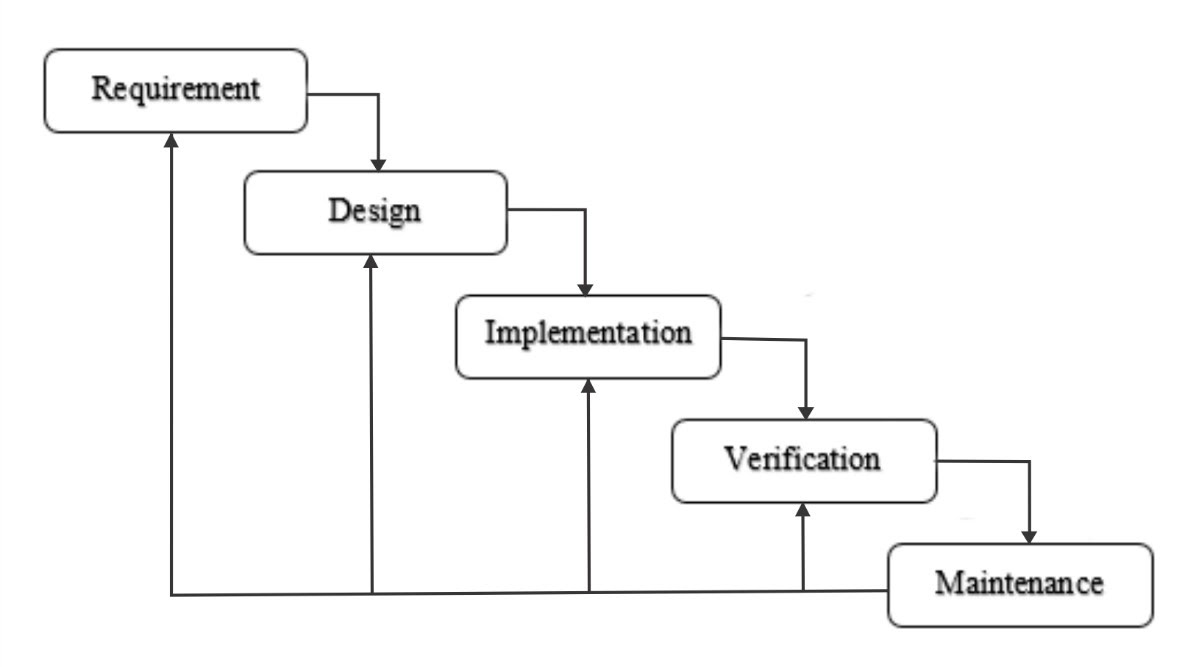 As we can see from the link above, i assume the development in the waterfall model will never end. As it reach the maintenance phase, the team will be need to re-analys the system or improve the system again. And what i to ask is it true that the waterfall cycle will never end (not have the point when the development will be end) as i assume before? Thank you in advance

The waterfall model is linear, so there's no cycling involved. When the product is built, the project is done. Your graph looks more like the Systems Development Live Cycle (SDLC) to me. The SDLC is used in process management to build, maintain and grow an IT system. So it has no defined ending.

Waterfall is done when the project is delivered into a Business-As-Usual (BAU) state.

One of the defining characteristics of a project is that it is Temporary. The other four are

If you subscribe to this model then the project is technically done once a maintenance team takes custody of the deliverable to maintain it on an ongoing basis.

However, this method and definition are being challenged strongly by the rise of Development-Operations (DevOps) where the team that builds something also run that something using automation wherever possible. DevOps and Cloud and/or Microservices typically go hand in hand but it is not a rule.

It should be noted though that, despite the overwhelming number of posts on PM.SE, not all projects are IT or software related and thus, the waterfall model is still used worldwide and still requires a good grasp of its principles and techniques. There is no DevOps for building a railway or an Aircraft Carrier.

Not the answer you're looking for? Browse other questions tagged software-development waterfall sdlc or ask your own question.

5
Do I Need to Match-up the Functional Spec with the Spec in the Contract
8
How to implement scrum on an Waterfall enterprise?
1
How to apply project management skills for different projects?
2
Getting support for a software system rewrite?
14
How do I organize a team of “shadow" software developers (think ghostwriters)?
1
An agile approach with a waterfall delivery and the QA impact
1
How to get the team/end users to test features early in the test system?
4
How can I prevent this software outsourcing project from failing?
3
Do you have to deliver working software in an Agile timebox/sprint?
1
How to reject new requirement in project?