Ask Question
Asked 3 years, 11 months ago
Modified 2 years, 4 months ago
Viewed 401 times
1
Closed. This question is opinion-based. It is not currently accepting answers. 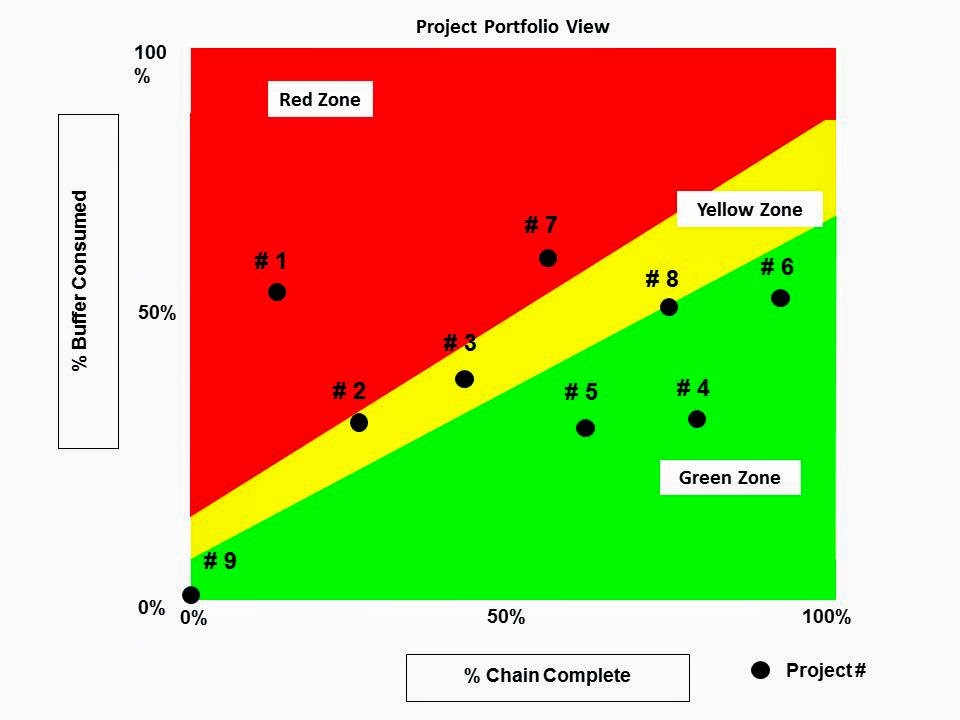 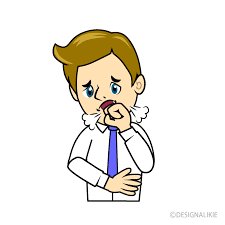 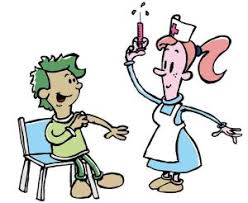 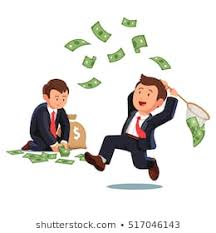 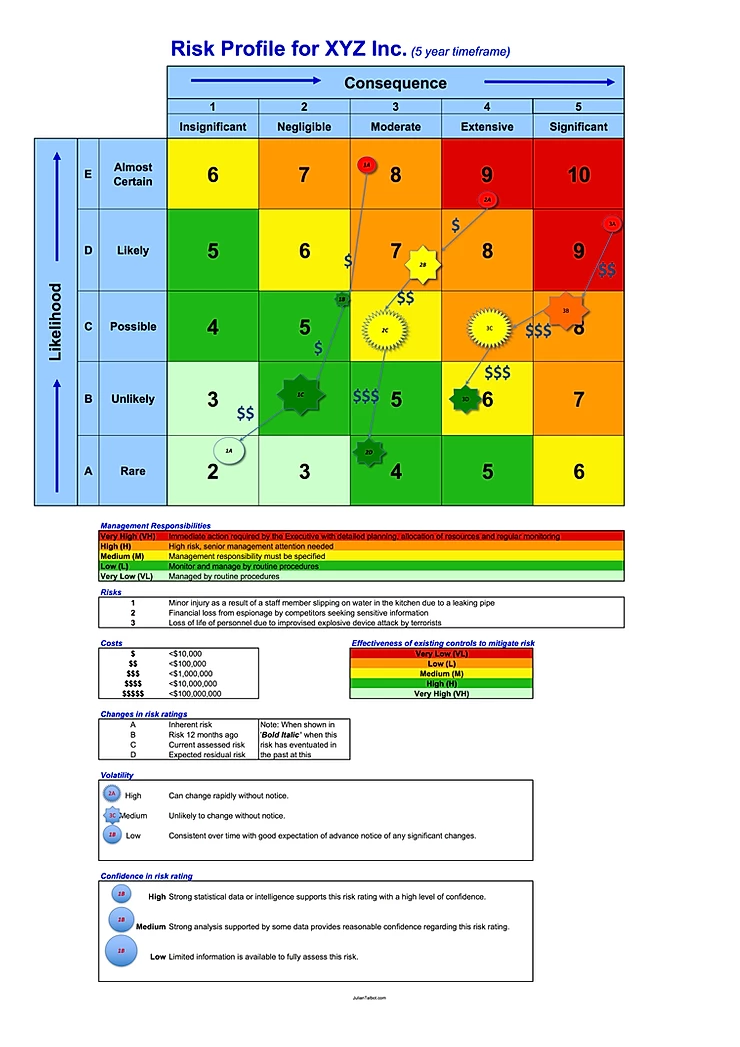 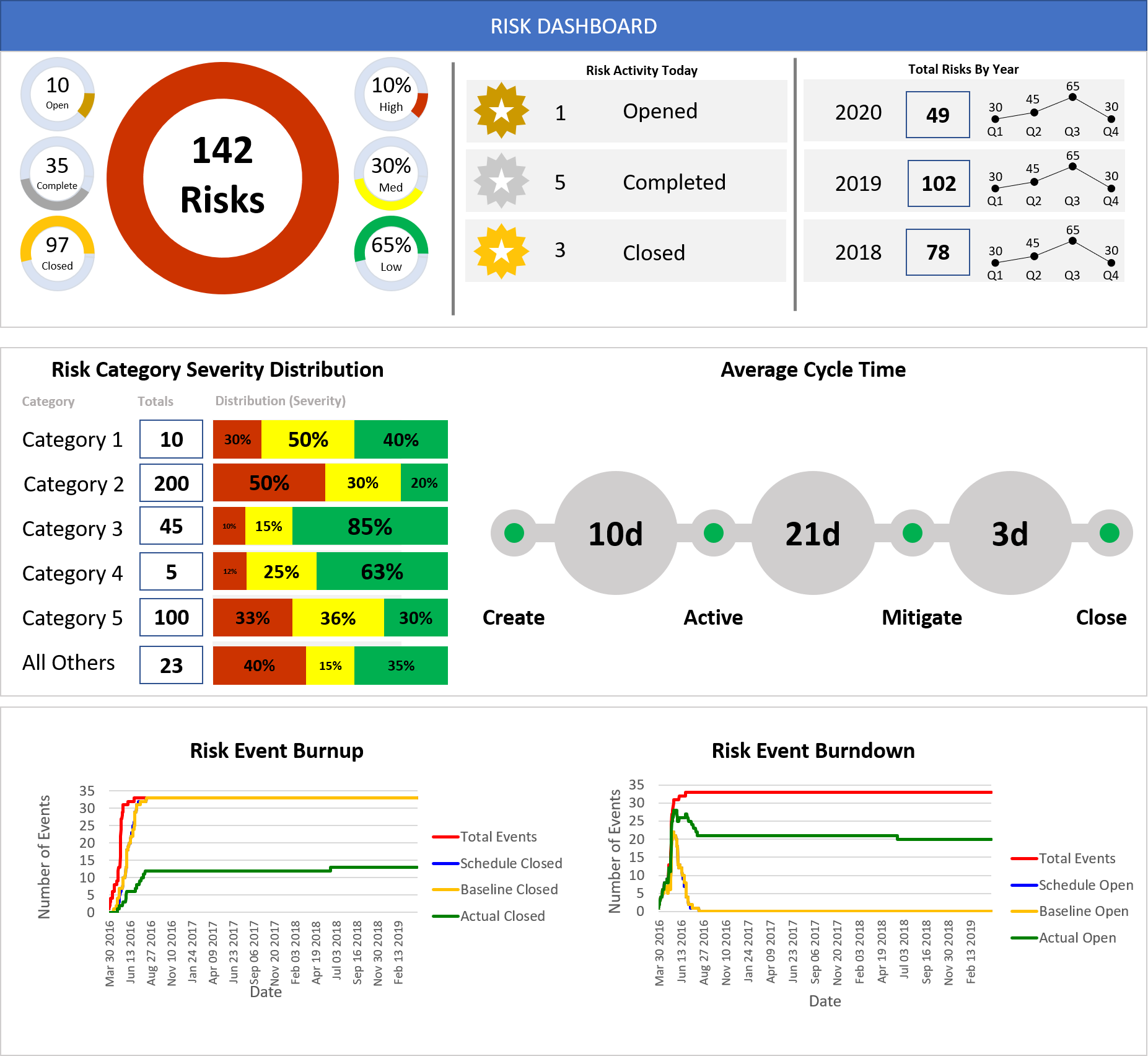 14
Solution to scary programming/project management situation?
3
How to compare and select one project out of two?
8
Ideas how to convince old-school tree project management users to agile project management?
1
Project Management without access to budget or deadlines
2
What projects should get scored, and which should not?
0
Name of methodology of a simple point-based task list of to-dos for the entire project?
0
Template for projects