What is the origin of the term "Product Owner" in Scrum?

I think this common mistake comes from the word "owner". "Own" has two different meanings: 1. to have, possess; and 2. to admit or confess to. The product owner is not one who have the possession of the product; rather is who admits or denies the specifications of the product in backlog. 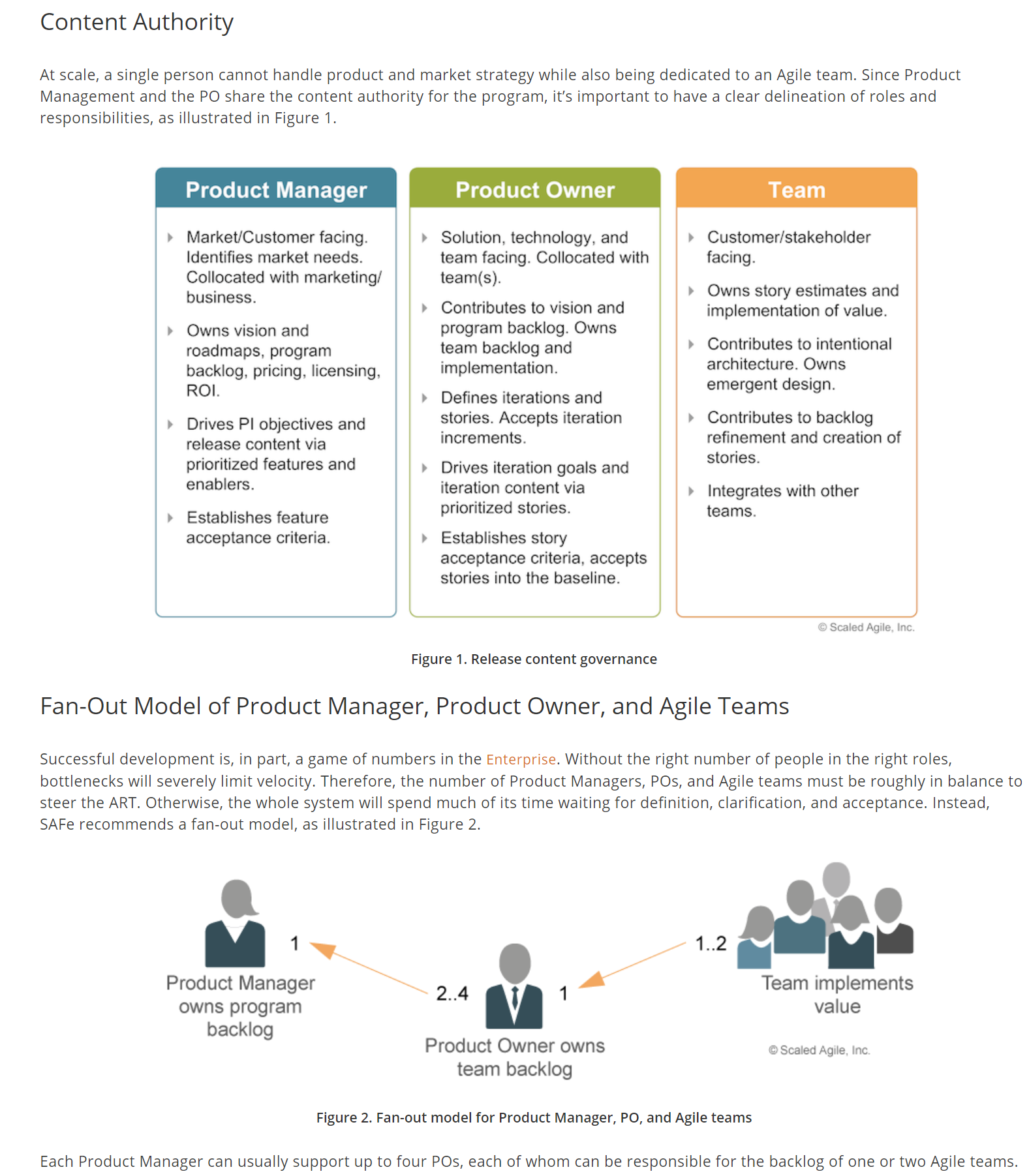 2
In an agile process, should there be PMs in agile in the first place? Or Should they be replaced by a PO (Product Owner), or -may be- a Scrum Master?
3
What practices would allow an Agile team to work effectively when every developer is allowed to gather requirements from the business customers?
14
In Scrum, is a Scrum Master position higher than a Product Owner?
11
Is the Product Owner the Customer?
3
Is the product owner responsible to make long-term estimations about PBI in Scrum?
8
What to do with a Product Owner who is not able to understand the role
2
Who should manage a project that is used to build a product?
6
What to do about unachievable criteria in the Definition of Done?
4
If we cannot complete all tasks in a sprint