orders in Kanban board

There are 3 issues in Kanban. 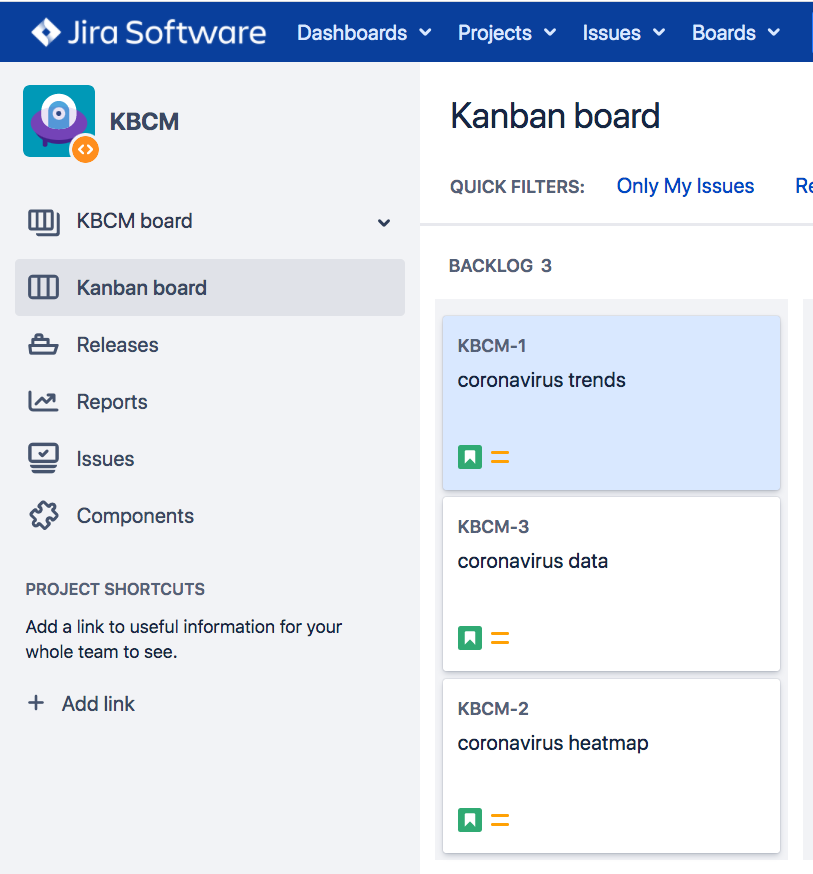 As per the screenshot, my team should finish issues in the order 1-3-2, right? 1st issue should be delivered before starting 2nd issue, right?

As per the screenshot, my team should finish issues in the order 1-3-2, right? 1st issue should be delivered before starting 2nd issue, right?

If you have multiple people on your team, it will be rare that you only have a single ticket that is being worked on, unless your tickets cover a huge amount of work that can easily be shared out among the team members. It is also a given that not all tickets on your backlog will be exactly the same size, even if you try to break them down until they are all of comparable size. This means that a smaller ticket that is picked up later can be completed before a larger ticket that was started first.

It can be that you have dependencies between tickets, for example that ticket 2 needs the results from ticket 1 before meaningful work can be done on it. Such relations are sometimes unavoidable, but the more you hve them, the harder it becomes to do project planning in a meaningful way, because a delay in one task can cause a huge ripple effect in the timeline of the whole project.

3
In Jira is it possible to have a gantt chart (or calendar view or similar) derived from your agile board?
3
How to display Time Tracking fields in Issue Detail View using Kanban Board in Jira?
7
Sort “Done” Jira Agile column
2
JIRA: how to have many Kanban boards for one project
4
Show Epic label in backlog without adding Epics to board filter in Jira?
2
Who can add “tasks” in Scrum/Kanban?
3
How can I measure the effective team work per iteration?
1
Separating Jira Kanban board issues into categories?
1
Does Jira Kanban offer measurement reports?