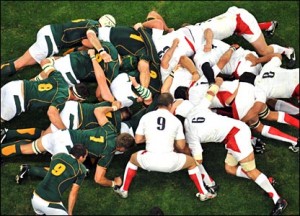 4
What's a more generic, less-loaded name for "operations"?
2
What should a lean/agile curriculum contain?